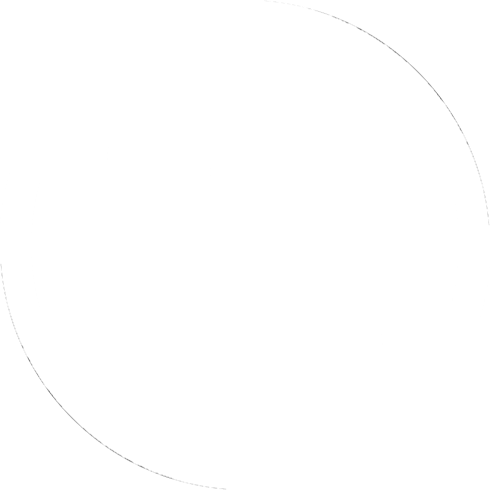 The Malaga company Byevolution, based at BIC Euronova in the Andalusia Technology Park (PTA), has obtained the EIBT accreditation, recognised by the Ministry of Industry, Trade and Tourism and granted by the National Association of Spanish BICs (ANCES).

The EIBT accreditation, which has distinguished Byevolution at national level as an Innovative Technology-Based Company, is a distinction that recognises those companies that operate in one of the high-tech sectors that invest in R&D above the average for their sector and also have an innovative product.

The accreditation distinguishes Innovative Technology-Based Companies (EIBT) as the key to the process of optimising knowledge and technology, in which scientific and technological innovation is transferred to the business world.

In the latest 2019 call for the EIBT distinction, the company Byevolution was proposed by the European Business and Innovation Centre of Malaga, BIC Euronova.

The award ceremony of the EIBT accreditation to Byevolution, which was held this Monday at BIC Euronova, was attended by the Regional Delegate for Employment, Training, Self-Employment, Economy, Knowledge, Business and University of the Junta, Carmen Sánchez Sierra; and the President of ANCES and CEO of BIC Euronova, Álvaro Simón de Blas.

"The business network in Malaga is at the leading edge of technology-based innovation and recognitions such as this one highlight even more the value of Malaga companies that remain at the heart of the different productive sectors, in this case based on blockchain technology", said Simón de Blas.

Sánchez pointed out that there are now 25 Malaga companies recognised with the EIBT brand, noting that "nine of them have been awarded Spin-Off prizes from the University of Malaga", which shows, as he remarked, "a strong connection between the University and the creation of companies in Malaga".

From the 25 distinguished Malaga companies, nine are SPIN-OFF awards from the University of Malaga, which shows a tight bond between the University and the creation of companies in Malaga. In addition, 13 of these companies have been incubated at the European Business and Innovation Centre of Malaga, BIC Euronova.

The EIBT accreditation, led by ANCES and supported by the Ministry of Industry, Trade and Tourism, was launched in 2001 to support the creation and consolidation of Innovative Technology-Based Companies in Spain.

This accreditation is given by BIC Euronova, the European Business and Innovation Centre of Malaga, as a local node since its very beginning, which is working with the aim of boosting the technological network of the province, promoting employment through the creation of companies that generate added value, strengthening the mechanisms that serve as a bridge between research and business innovation and systematising a working methodology for all CEEIs.

Since 2018 APTE (Association of Science and Technology Parks of Spain) also collaborates in the dissemination of accreditation among companies based in Spanish Technology Parks.
BIC Euronova is the headquarters of the National Association of Spanish BICs (ANCES) since 2009, has continuously supported innovative companies in Malaga in obtaining the EIBT accreditation, in its work as a local partner of the project.

is a company specialising in the application of disruptive technologies, which develops its own blockchain solutions to meet the needs of Industry 4.0, and with the aim of making them a global reference standard in IoT, Big Data and AI environments.

Moreover, it is launching a global pay-per-use business platform, supported by a distributed network of thousands of nodes, for which it has developed NDL (Neural Distributed Ledger), a proprietary blockchain technology aimed at the massive management of transactions and smart contracts.

The first subscription and pay-per-use service based on this technology is NDL Dockeeper. A document certification service, cyber secure mail and asset marketplace, which ByEvolution will make available to companies and individuals from next April.